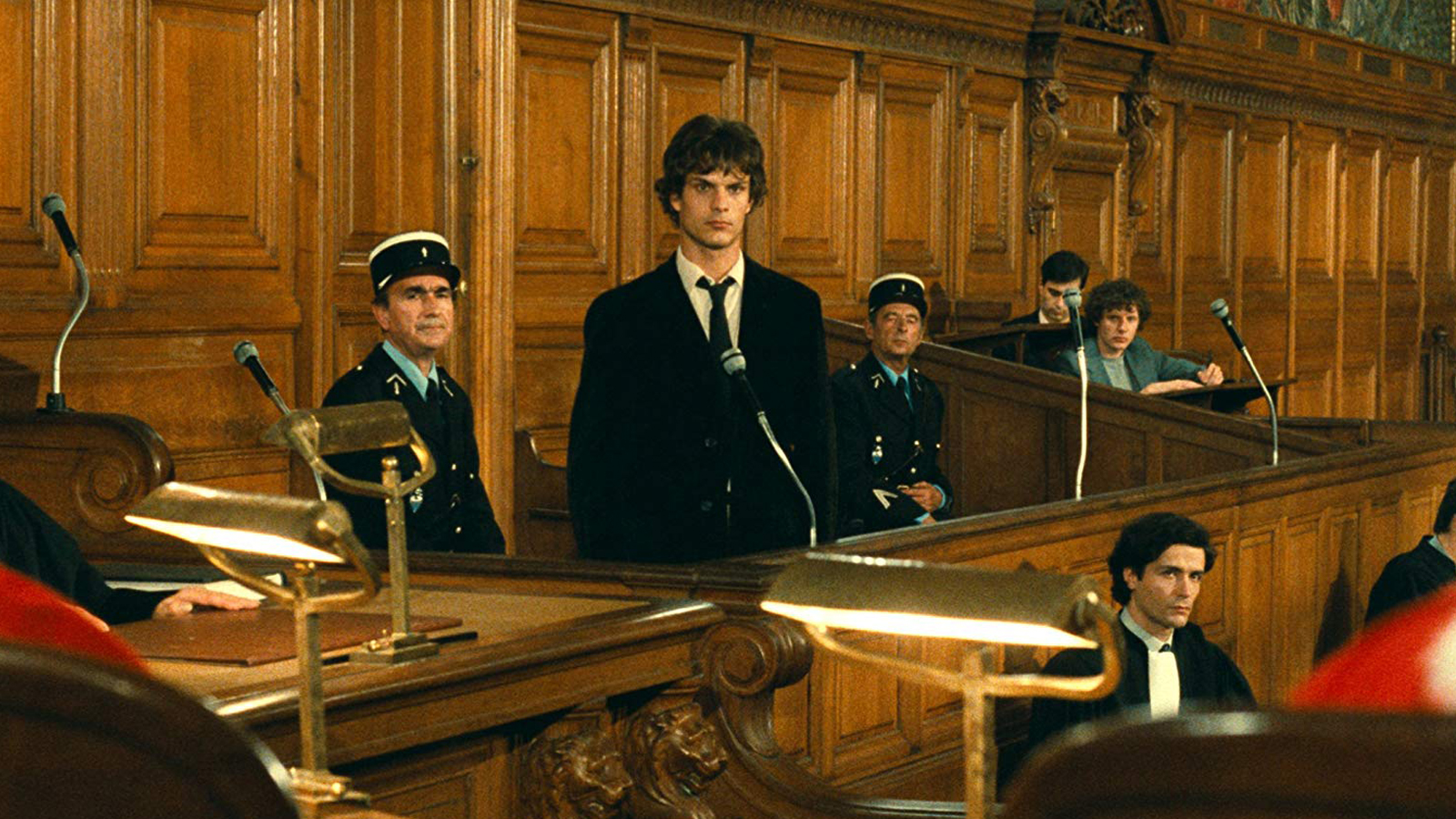 Like a sculptor chipping at a block of marble, French director Robert Bresson (1901-1999) methodically stripped away all the excess elements in his cinema until he was left with only what he considered essential. If a sound could convey meaning on its own, there was no need to show a redundant image. Major plot developments occur off screen, indicated only by suggestion. Bresson even minimized the role of the traditional actor, preferring to work with his “models”, non-professionals he trained to behave in an automated, mechanical fashion. Bresson’s art was one of almost puritanical restraint.

Bresson had refined his economical vision to near perfection by the time he made L’argent (1983). In it, young Yvon is framed for a crime he didn’t commit and transformed by a system that doesn’t care. The film traces the implacable spread of evil through a community, beginning with the passing of counterfeit bills and ultimately exploding into murder. Corruption flows along the same lines as capital, lending particular menace to that famous suggestion: “Follow the money.”

L’argent is an undeniably bleak film from a director often accused of having a dour vision of humanity. Bresson replied to such charges with his typically terse wit: “You are confusing pessimism with lucidity.” L’argent is both lucid and pessimistic, and one of Bresson’s crowning achievements.