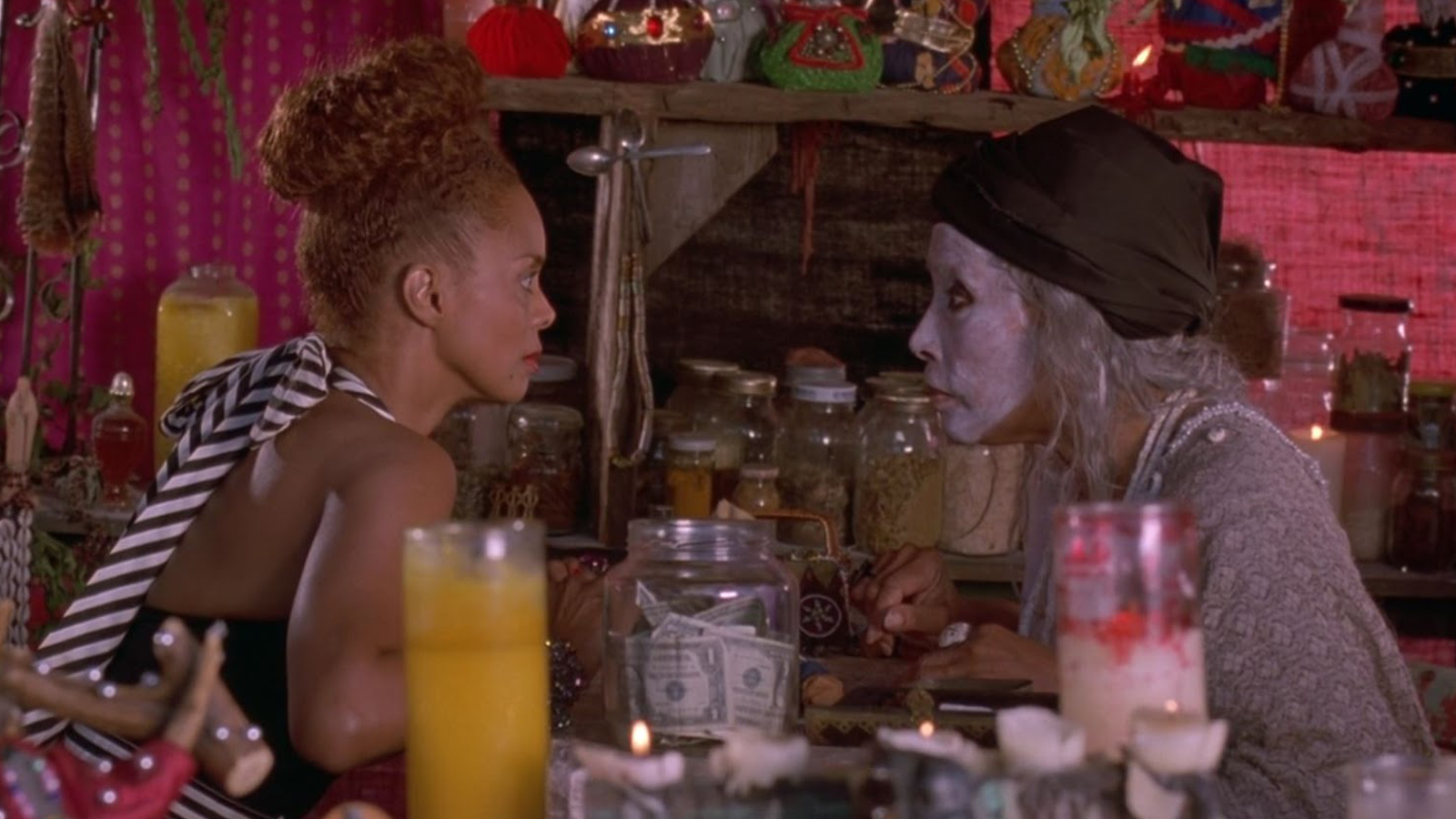 Join us for a series of discussions charting a course through the post-World War II history of motion pictures. We will take a chronological tour of international cinema, including stops in France, India, the Philippines, Brazil, and Germany. Films scheduled to be discussed are: