ONE FLEW OVER THE CUCKOO’S NEST

The arrival of boisterous spirit R.P. McMurphy (Jack Nicholson) sends a jolt through an Oregon mental ward, disrupting the routine of pills and Muzak, rousing the patients, and setting off a battle of wills with the tyrannical Nurse Ratched (Louise Fletcher). Based on Ken Kesey’s novel, Miloš Foreman’s anti-conformist parable won “the big five” at the 48th Academy Awards.

The March 30 screening will be shown in conjunction with the Cinema Classics Seminar, taught by Andrew Owen, Ph.D. On this date, seating for screening-only attendees will begin at 7:00 pm. Just want to see the film? Purchase your tickets from this page. 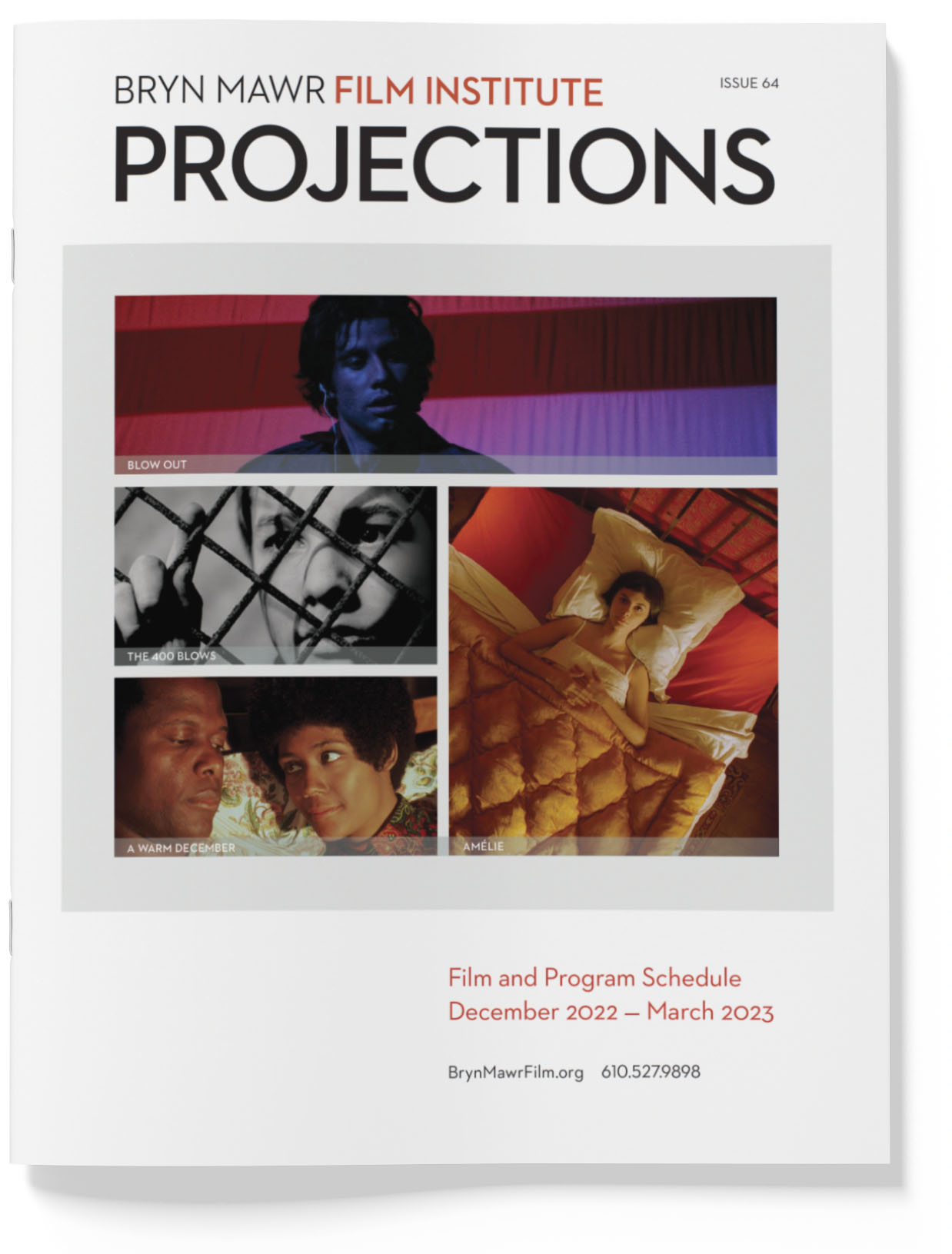