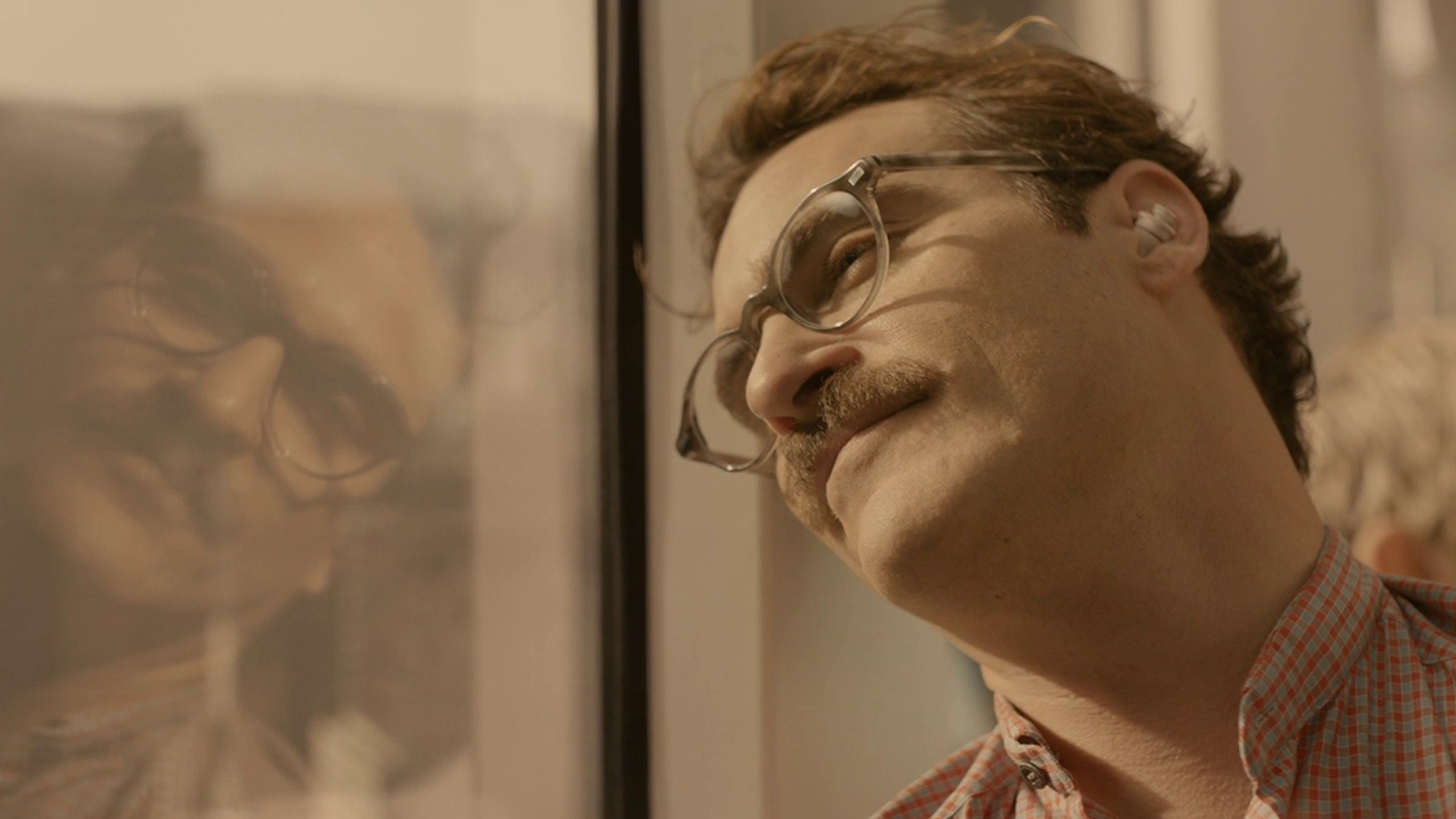 Due to our mandatory theater closure through Thursday, March 26, this class has been canceled.

Sponsored and Presented by the Greater Philadelphia Philosophy Consortium

The GPPC brings philosophy into the public square in the belief that philosophical perspectives can enrich the appreciation of good movies. Marc Moreau, Ph.D., (LaSalle University Philosophy Department) will present the series. The films scheduled for discussion are:

$30 (underwritten by a grant from the GPPC)