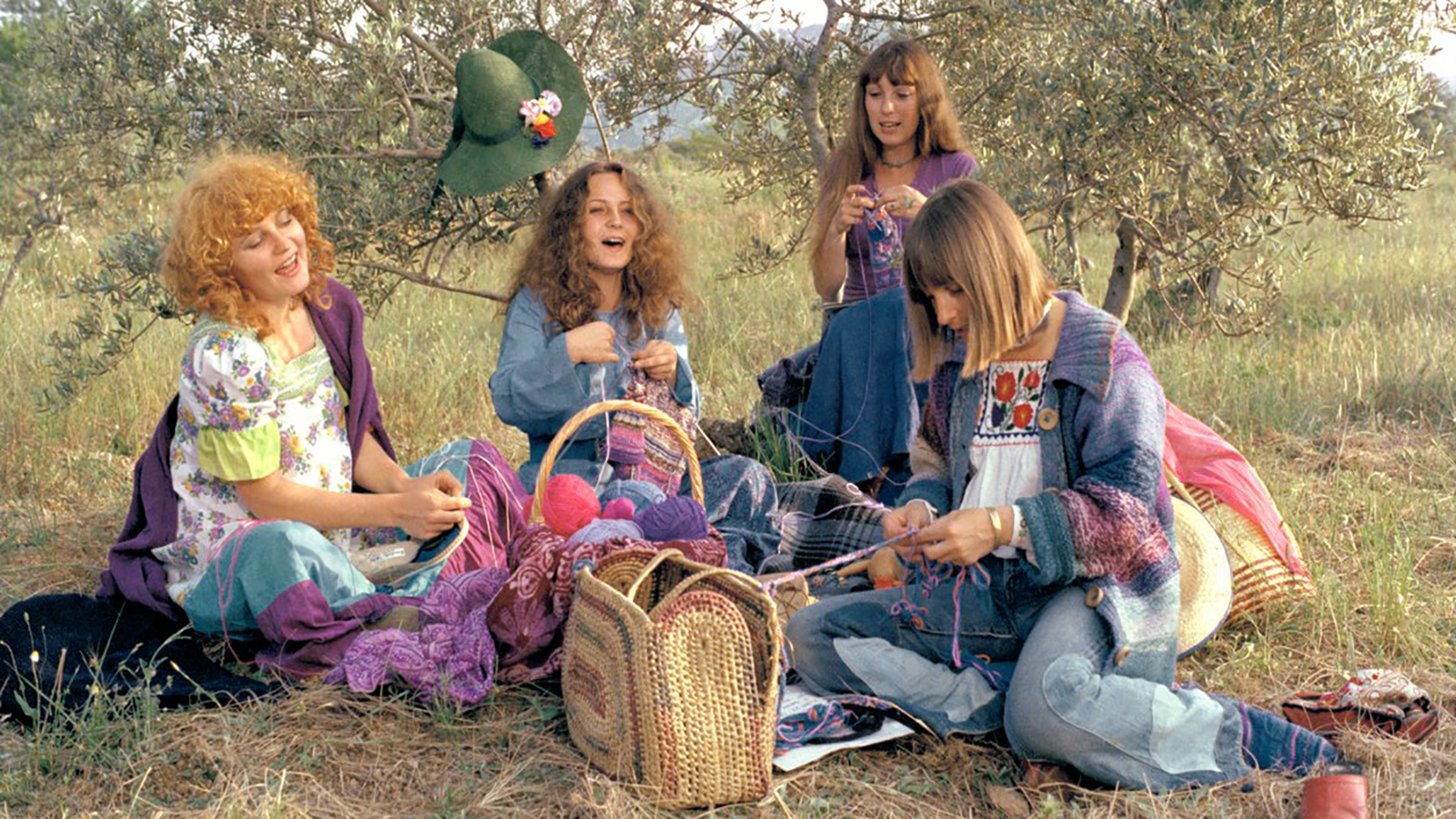 The Immortal Cinema of Agnès Varda

The legacy of the late, great Agnès Varda—one of world cinema’s essential directors—is a seven-decade-long career spanning over 40 narrative and documentary feature-length films, shorts, and television programs, as well as photography, performance art, installations, and writings. Her cinematic style and approach evolved over the course of her career, and Varda’s oeuvre defies easy categorization despite a consistency of themes and preoccupations over the decades: social mores and gender politics, community and family, aging and death, and stories about women and those marginalized by society.

Most importantly, Varda’s films were intrinsically in dialogue with her own personal experience, using cinema as a vessel for self-reflection in an effort to apply a greater sense of understanding to her cinematic subjects. This radical blend of reality and artifice frequently takes the viewer out of their cinematic comfort zone, but generously wraps them in Varda’s distinct combination of poignancy and playfulness. Her films are just as entertaining as they are intellectually engaging.