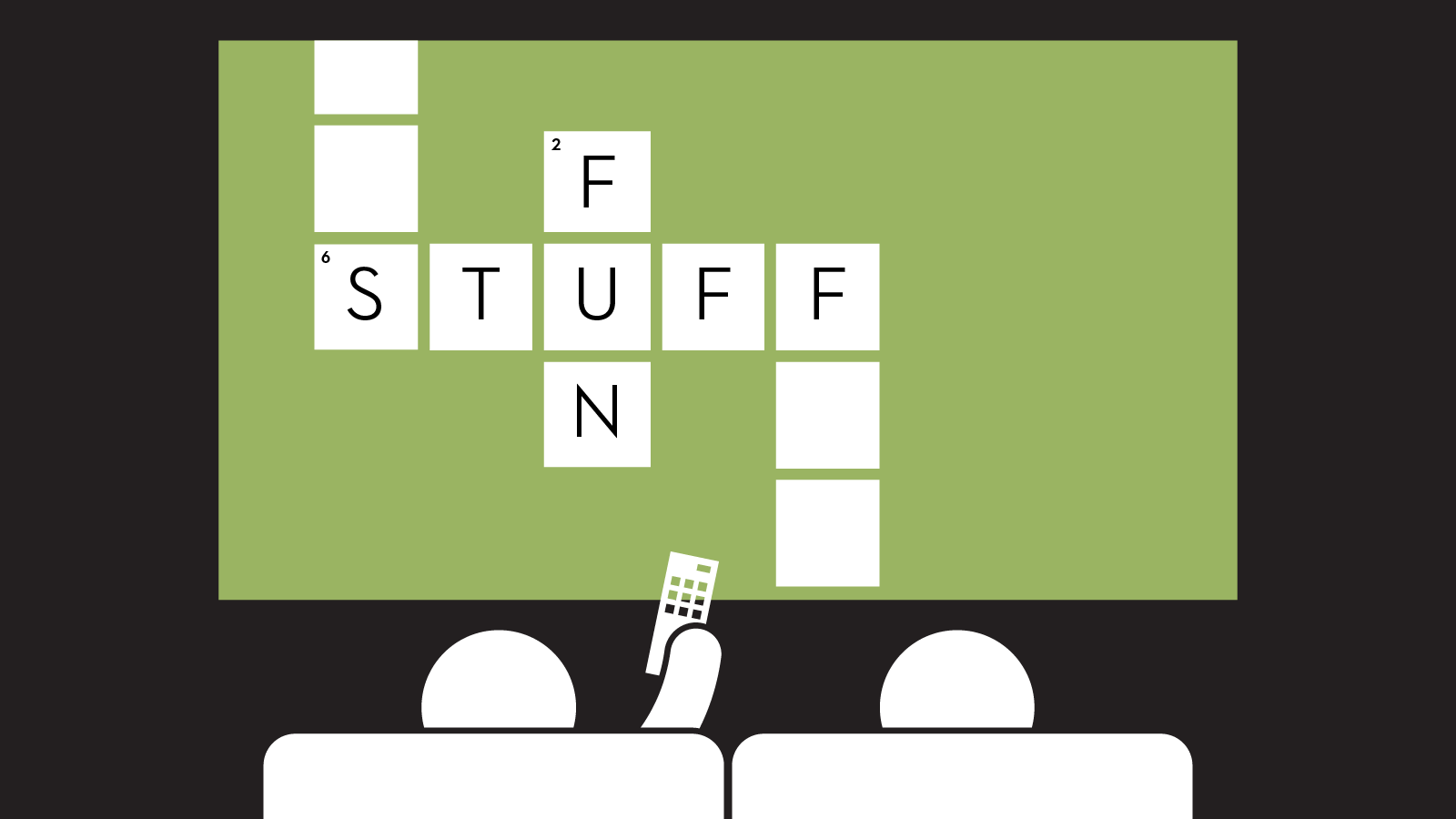 This week’s discussion film, Parasite, became the first foreign-language film to win the Best Picture Oscar during the 92nd Academy Awards. As we look forward to the next Academy Awards broadcast in April (nominations are being announced this Monday!), let’s explore other milestones and quirky “firsts” in the history of Oscar’s biggest prize. Solve the puzzle online or print the PDF.